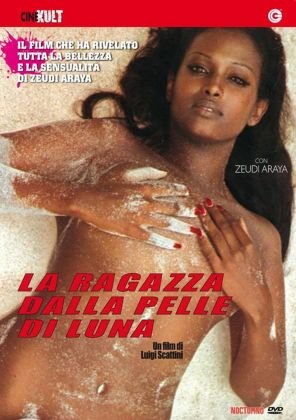 Description: Albert is an engineer , Helen is a photographer for magazines chic . The two have been married for a few years, but their marriage through a period of crisis. In order to move closer the two decide to take a trip to the Seychelles .Albert met at a nightclub on the island Simoa, a beautiful black girl. The two make love immediately. Simoa gave a tour to the couple. Albert falls in love with her, and feels refreshed, as if he found the meaning of a life more free and authentic. Helen discovered the betrayal, begins a relationship with James, as one writer of tales of adventure. Eventually the couple riavvicinerà. 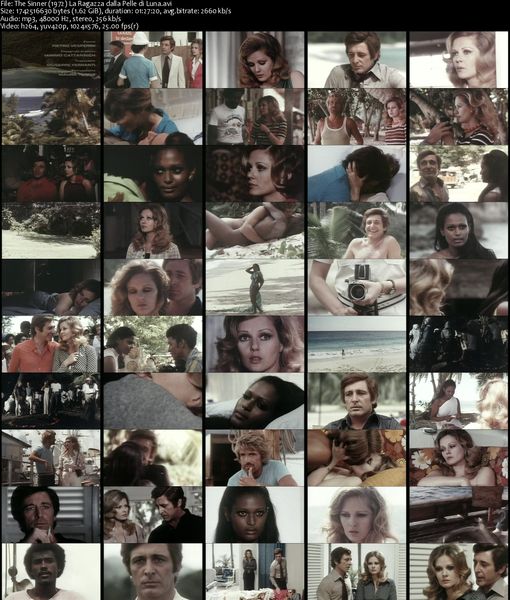