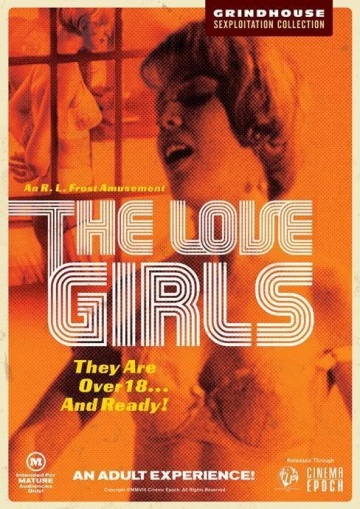 Also known as: Love Is an Exciting Word, The Love Girls

Description: A sexually frustrated college student resorts to voyeurism when his prudish girlfriend refuses to put out, in the process venturing down a dangerous path where reality and fantasy blur, and his innermost desires begin to manifest themselves outwardly. Jerry may be the campus hunk, but his girlfriend Sheila seems determined to keep their relationship pure. His unnatural urges growing stronger with each passing day, Jerry eventually resorts to spying on the campus coeds in order to satisfy his craving for female flesh. When one of Jerry’s college professors warn that voyeurism often leads to violent crime, the frightened student becomes terrified of turning into a sexual deviant. But Jerry’s urges are too strong to resist, and before long he’s heading down to Tijuana to witness some exotic dancing firsthand. Ultimately resorting to peep shows as a means of fulfilling his fantasies, Jerry gets some sleeping pills from his doctor in order to rest up and recover from his mental malaise. But it’s too late; obsession has already taken hold, and now Jerry can no longer control himself. Will Jerry’s lust lead him to commit the unthinkable, or is there still time to pull back from the brink of insanity 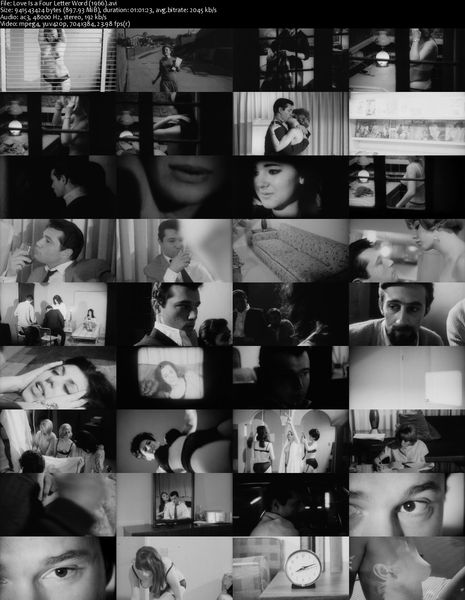