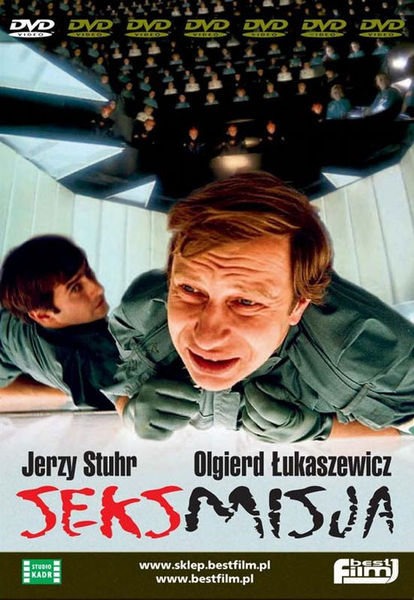 Description:  Two scientists are chosen as guinea pigs for a time experiment: they are placed in hibernation and should be brought back to life after three years. In the meantime, however, the World War III breaks out and life have been wiped out of the surface of the Earth. When they wake up, it turns out that not only 50 years have passed but also that they are the only living specimens of the male sex in a new, underground society composed exclusively of women. Max used to be woman-chaser so he finds himself in heaven. Albert, on the other hand, forgot all about love and sex as a serious scientist, but is willing to learn. So are the Amazons, who after a kiss turn into pliant kittens. The Council of Women is going to decide their fate, so they are trying to win more time. Eventually they make it to the surface, helped by beautiful Lamia. On the surface it turns out that there is life there and somebody has been living a decent life. 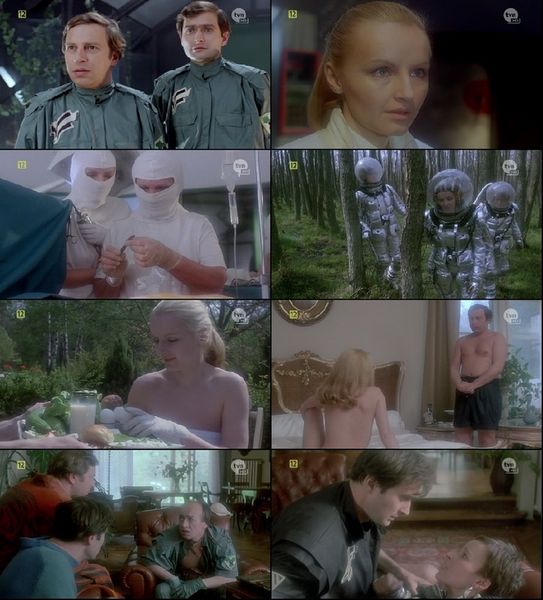