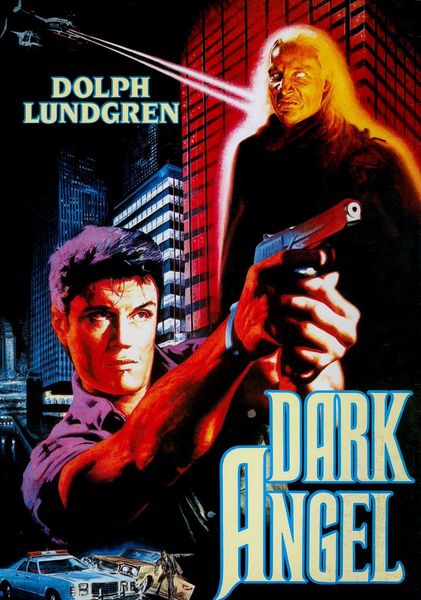 Also known as: I Come in Peace

Description: Jack Caine (Dolph Lundgren) is a Houston vice cop who’s forgotten the rule book. His self-appointed mission is to stop the drugs trade and the number one supplier Victor Manning. Whilst involved in an undercover operation to entrap Victor Manning, his partner gets killed, and a sinister newcomer enters the scene… Along with F.B.I. agent Lawrence Smith, the two investigate a spate of mysterious deaths; normal non-junkies dying of massive heroin overdoses and bearing the same horrific puncture marks on the forehead. This, coupled with Caine’s own evidence, indicates an alien force is present on the streets of Houston, killing and gathering stocks of a rare drug found only in the brain… Caine is used to fighting the toughest of criminals, but up to now they’ve all been human. 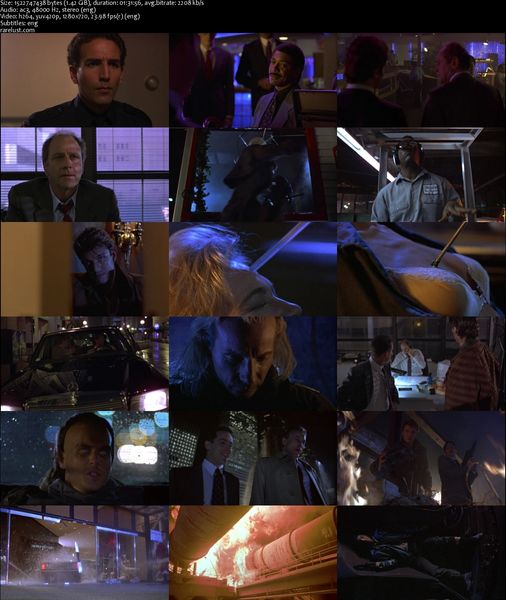