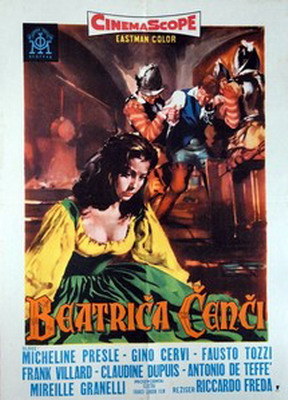 Description: The plot involves a girl’s mistreatment at the hands of her tyrannical father – feared and hated by all. She’s eventually accused and tortured as an accomplice in his murder. she ends up beheaded for refusing to divulge the whereabouts of her lover . Besides, the father is incestuously drawn to his daughter, and there’s a similar relationship going on between his weakling and his stepmother 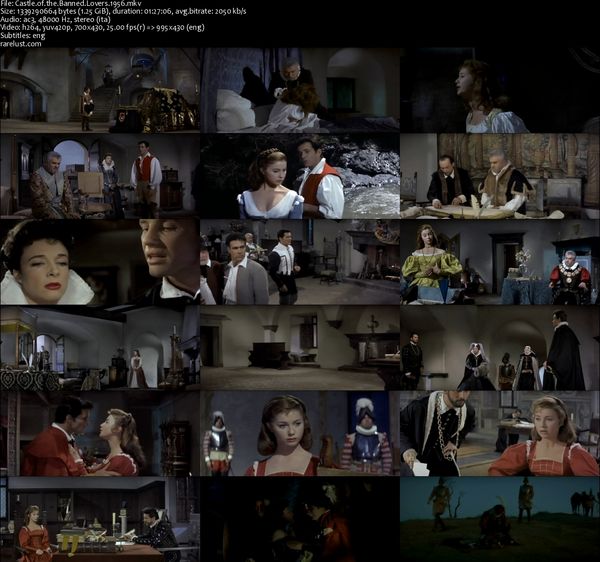