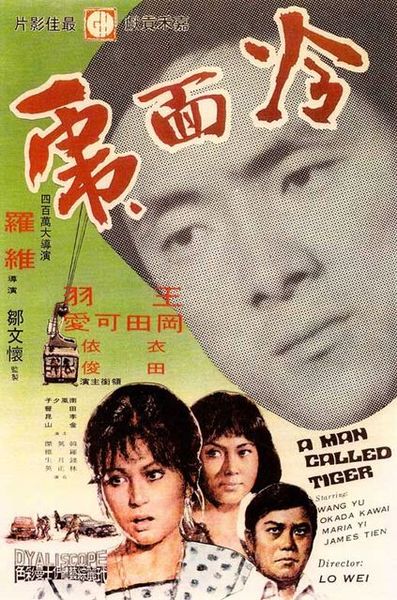 Description: A young man, Chin Fu, suspects his father’s suicide was actually a murder committed by gangsters. With his expertise in martial arts, Chin Fu is hired as a strong arm man by a rival gang of the gangsters whom he suspects are responsible for his father’s death. His new- found connections with the underworld provide him with knowledge and opportunity to uncover the truth about his father’s death. 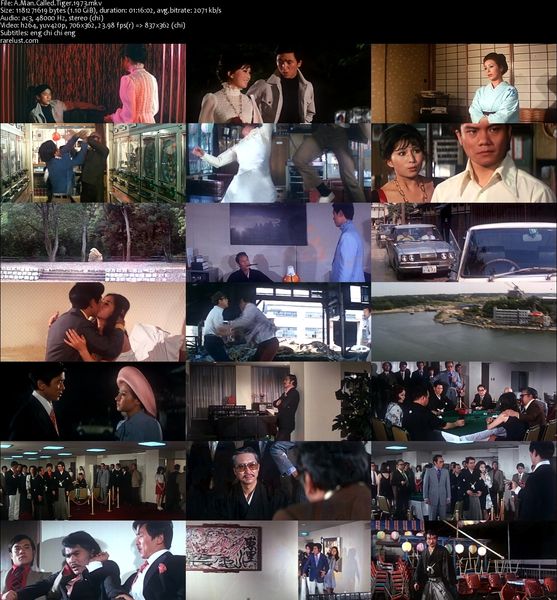