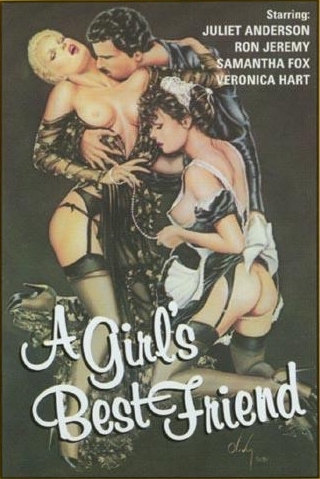 Description: The story involves a hectic and hilarious chase as Mrs. Leautrec (Juliet Anderson) and her dashing son Paul (Ron Jeremy) stalk three incredibly beautiful diamonds through the ballrooms and bedrooms of Europe, using love and lust as tools of their trade. Hot on the trail of the third and finest diamond, our notorious heroes find themselves at an elegant New York disco where Mrs. Leautrec meets the diamond’s owner, Mr. Greenfield, while Paul strikes an unusual sexual bargain with the lady in red (Samantha Fox). Mr. Greenfield, a multi-millionaire, invites Paul and his mother to his annual masquerade and orgy. As hundreds of masked party-goers publicly pursue their favorite perversions, Paul and his mother are caught in an incestuously devious trap, causing them to lose the diamond to another thief (Veronica Hart). 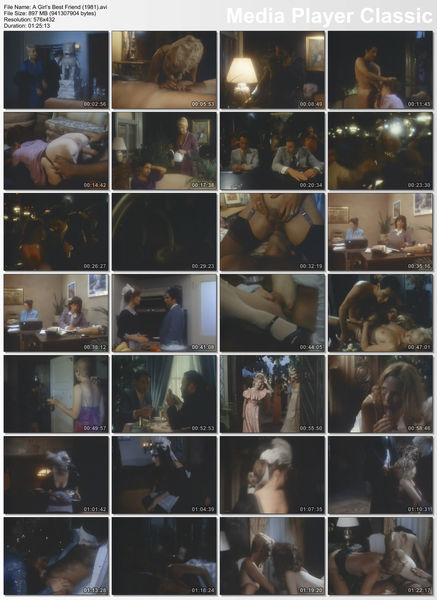