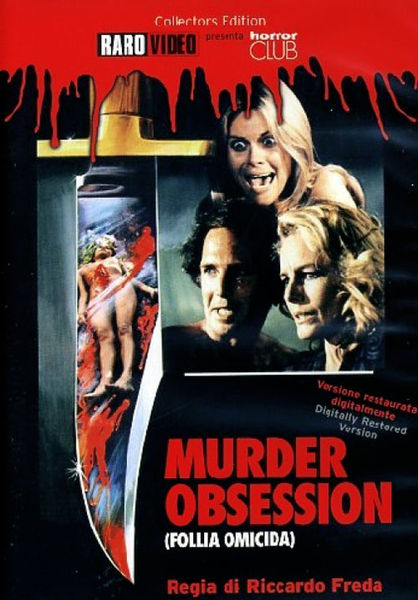 Description:  Michael is a successful actor, but he has a scandal in his past: at a tender age he knifed his father to death. He and his girlfriend Deborah go to his mother’s for the weekend, and are joined by the director and others from a recent film project, who are given a rather cool reception by the superstitious housekeeper Oliver. Soon rude things begin happening to some of the guests, and Michael fears a repeat of his nightmare past is in progress. 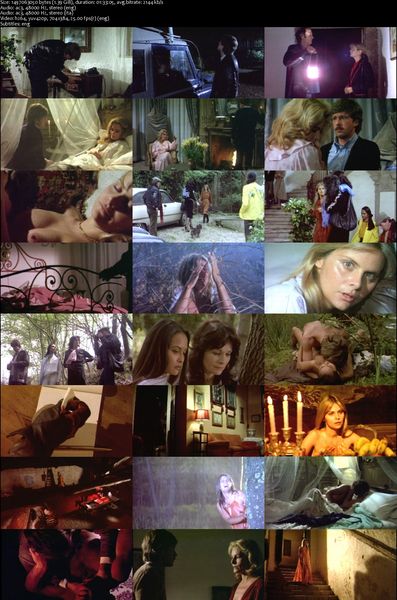