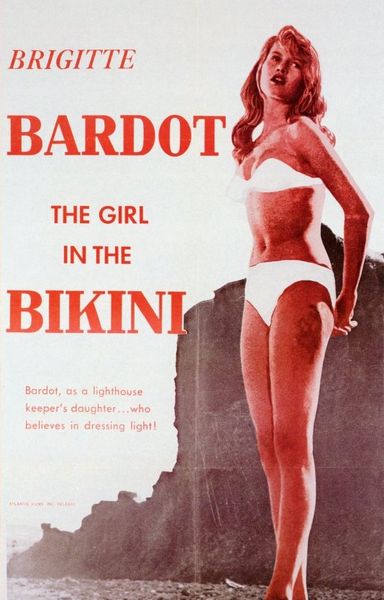 Description: When a 25-year old Parisian student, Gérard Morere, hears a lecture about a treasure Troilus lost at sea after the Peloponnesian War, he thinks he knows where it is, thanks to a discovery he made five years before when diving near the island of Levezzi. He gets friends and an innkeeper to invest in his dream, enough to get him to Tangiers where he convinces a cigarette smuggler, Erick, to take him to the island. There he finds Manina, the light-keeper’s daughter, 18 and beautiful and pure. Erick thinks Gérard may have conned him, but Gérard’s belief in the treasure compels patience. Dives by day and romance at night. Can Gérard’s romantic ideas survive in the harsh rocks of Levezzi? 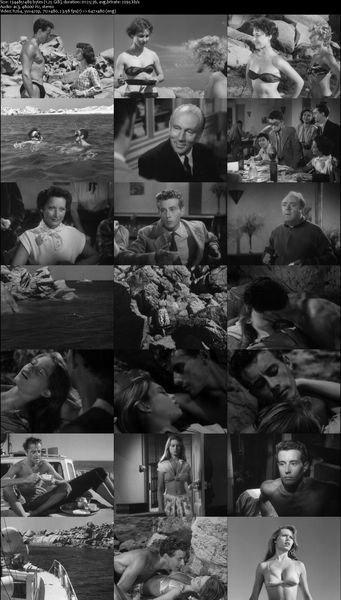