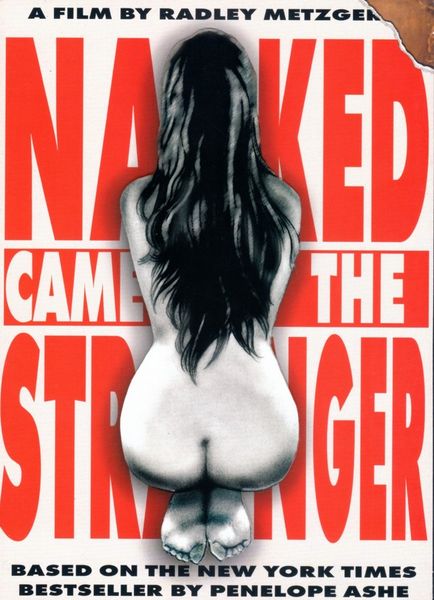 Description: Gilly and Billy are the hosts of a popular New York City breakfast radio chat show, The Billy and Gilly Show, where they play the perfect couple. When she finds out that he is having an affair, she decides to cheat on him with a variety of men from their Long Island neighborhood. She enjoys herself in several locations around, including at an elaborate dress ball, an old-fashioned ballroom and on the top floor of a double-decker bus while it drives around the city. 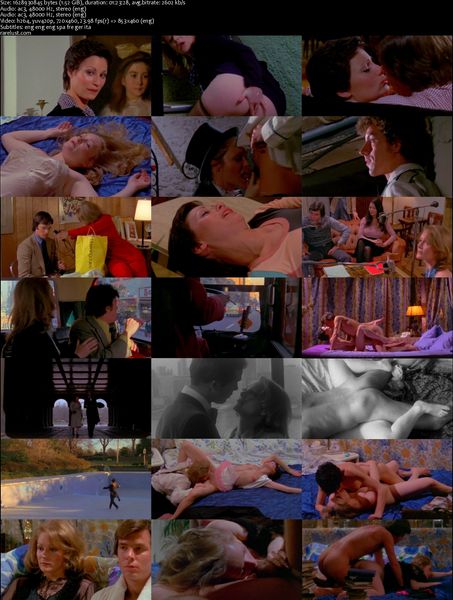