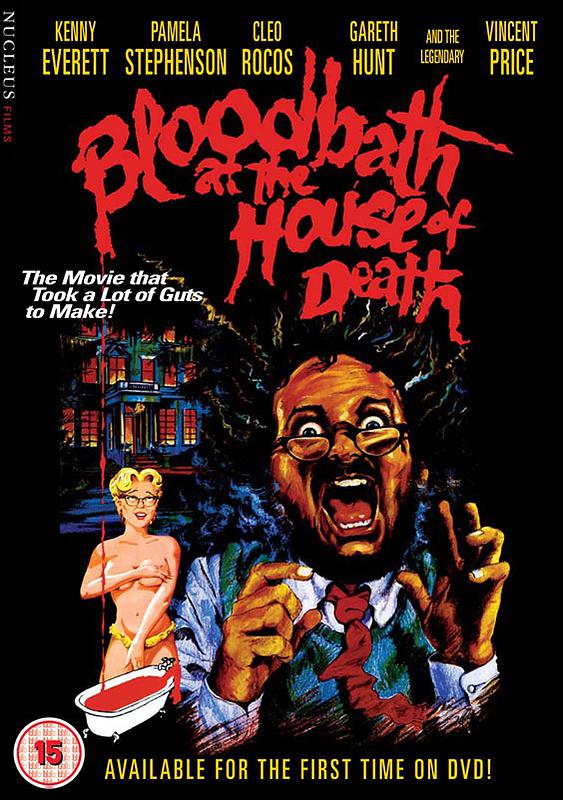 Description: Six scientists arrive at the creepy Headstone Manor to investigate a strange phenomena which was the site of a mysterious massacre years earlier where 18 guests were killed in one night. It turns out that the house is the place of a satanic cult lead by a sinister monk who plans to kill the scientists who are inhabiting this house of Satan. 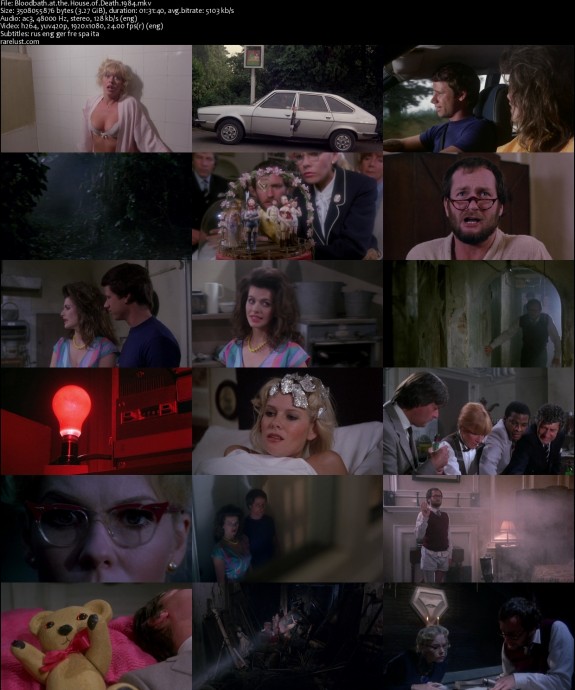