Description: In the period following the Franco-Prussian War of 1870, Roger Laroque became the owner of a small factory. But business was bad and Laroque found himself forced to borrow a huge sum of money. He finally managed to acquit his debt but the day after, Larouette, his creditor, was found murdered. Laroque, although innocent, was charged with the crime. Now Roger is back, determined to clear his name. 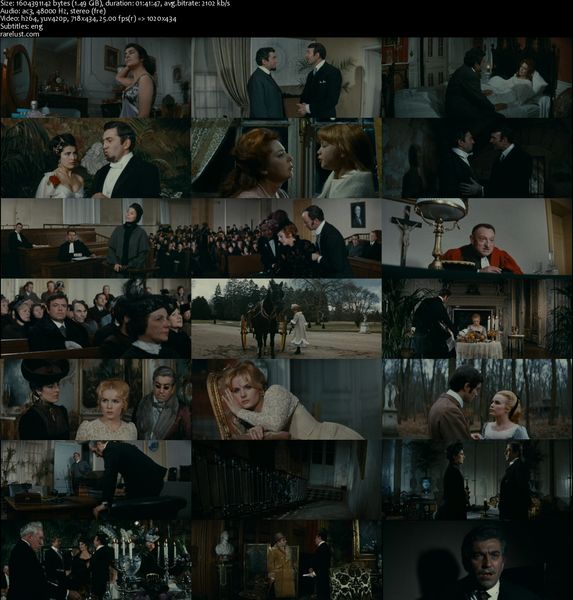 One Response to Trap for the Assassin (1966)