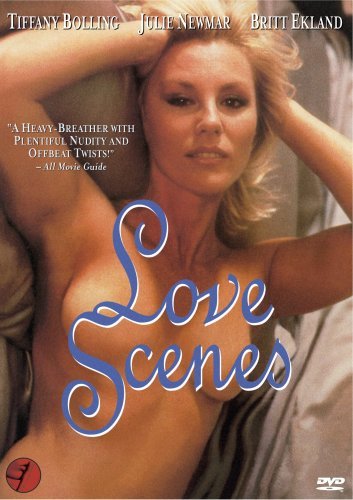 Description: Acclaimed actress Val Binnes decides to play a bold and uninhibited role in a controversial new movie for her ambitious, but neglectful and self-absorbed director husband Peter. Val finds herself becoming too caught up in the risqué part, throws caution to the wind, and has an adulterous affair with her hunky, but arrogant leading man Rick. Can Val and Peter’s marriage survive the pressure and problems of making the picture? 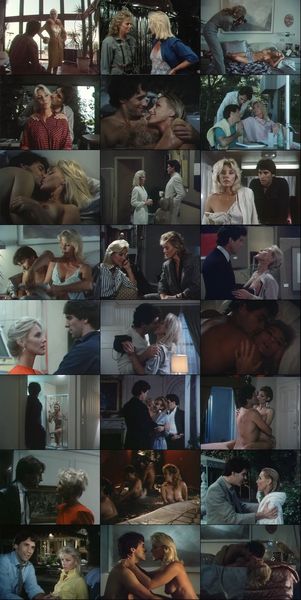