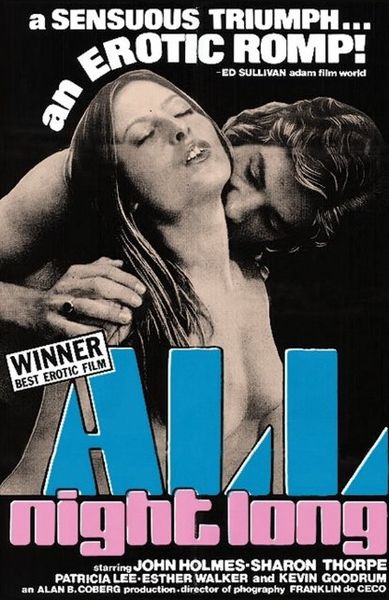 Description: The Health and Home Society are an organization dedicated to the contentment and satisfaction of man. The Society plans to bestow the honor of Golden Rod Mascot on either John or Ric, who are both in the running for this illustrious title. These two have to participate in an all night sex marathon in order to cop the grand prize. The one who finishes first wins the competition. Meanwhile, the duo’s progress is viewed by members of the Society on a closed circuit television. 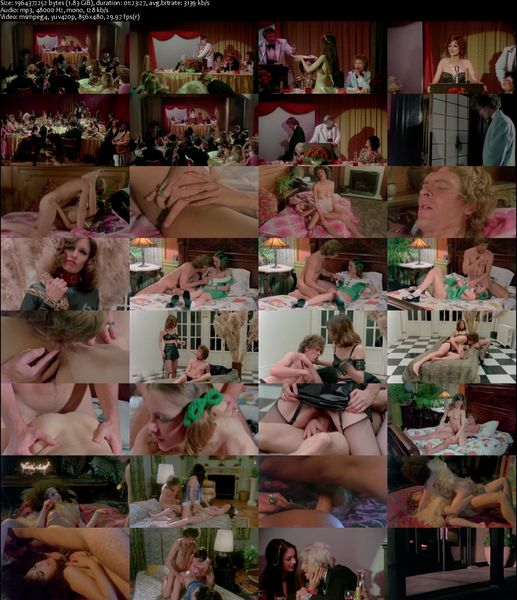