Description: McCallum plays a WWII German special agent assigned to take out a team of Titov resistance fighters in Yugoslavia. He locates their leader in a camp within a ravine in the dead of winter. However, the leader’s code name beliest that the resistance is being led by a resourceful young woman. After McCallum captures her, a heavy blizzard strikes the ravine, forcing him to take shelter with her in her cabin. The storms seals them away from the war, and they develop an attraction for one another. Eventually, the weather clears and he must make a decision: to take her prisoner or to turn her loose. He decides on the latter. Dressed in their snow camoflage, they each depart along separate sides of the ravine.

Note:  few uncut scenes from vhs added as extra files with in rar.. 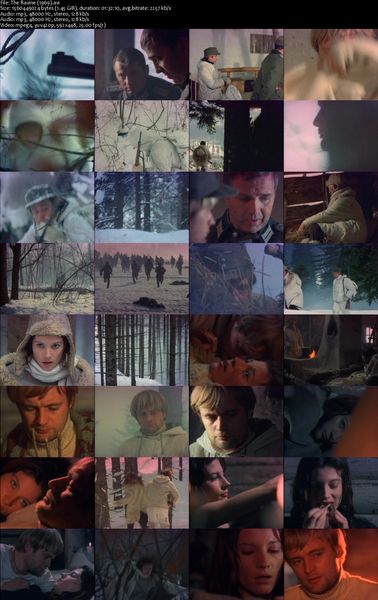 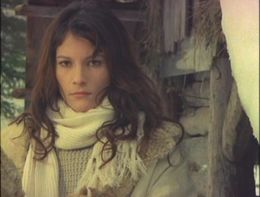 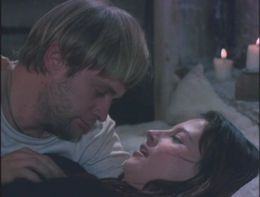