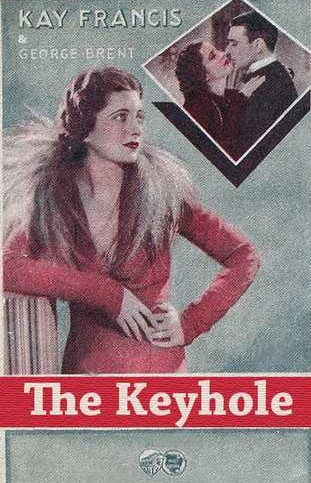 Description: Anne Brooks is being blackmailed by her old dancing partner Maurice. They married when she was young but broke up after which he said he was getting a quickie divorce. Anne married the much older millionaire Schuyler Brooks only to have Maurice return to reveal he didn’t obtain the divorce after all. Now he wants money to keep quiet. 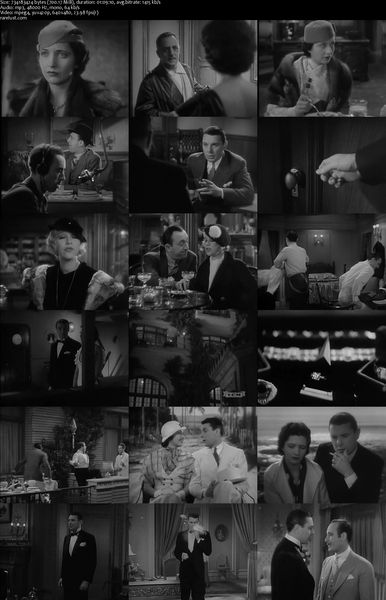