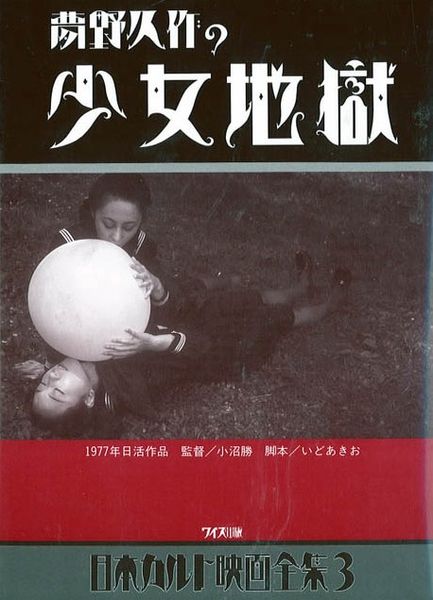 Description: One of pinku eiga starlet Asami Ogawa’s best films, this softcore melodrama from the Nikkatsu studio and the always-interesting Masaru Konuma bears some resemblance to Heavenly Creatures in its exploration of a fantasy world created by two troubled girls. Utae (Ogawa) and Aiko (Yuko Asuka) attend an all-girl private school where the devoutly religious principal (Shoichi Kuwayama) seems to be raping some of the students, including Utae. Aiko is really the principal’s daughter, and was horribly abused by him when she was a child. Or so the audience is led to believe. Eventually, Utae and Aiko kidnap the lecher and viciously torture him in scenes so diabolically Sadean that they could only have come from the pen of Kyusaku Yumeno, author of the well-regarded {-Dogura Magura}. There’s a very nasty abortion scene, self-immolation, and enough psychological weirdness to keep even the most demanding fans of extreme Japanese cinema happy. Hideaki Ezumi co-stars. 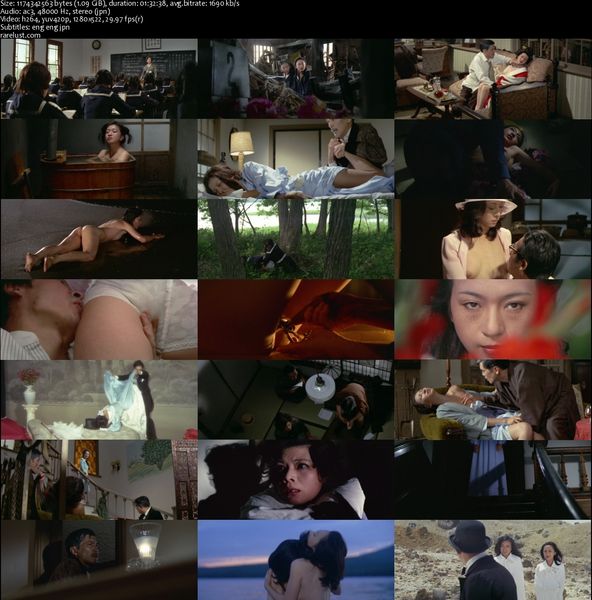 One Response to Yumenos Girl Hell (1977)