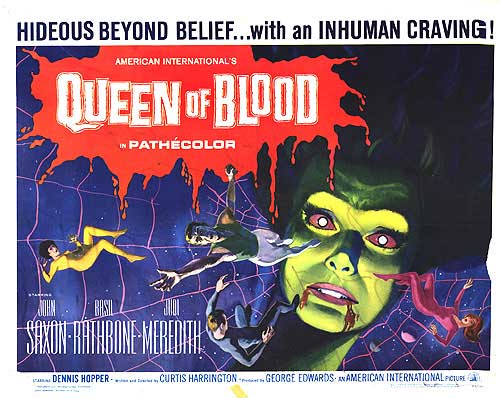 Description: It’s 1990 and earth has finally made its first contact with extraterrestrials on Mars. Which they have told earth through radio waves that they actually plan to visit earth. Although something goes wrong in their attempt and an expedition is sent to Mars to find any survivors. In which case they discover a green skinned lady. On their trip back the crew encounter that their new passenger has a deadly fixation for blood. 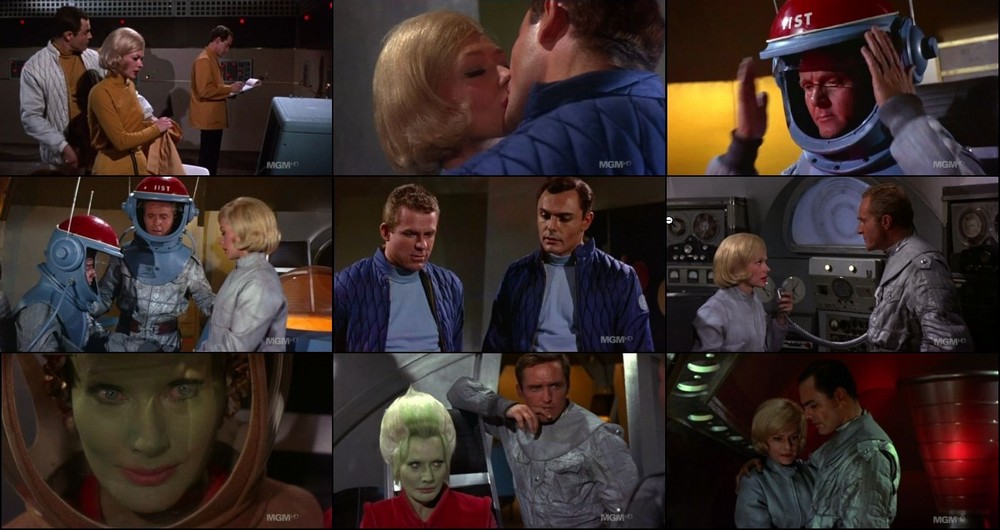