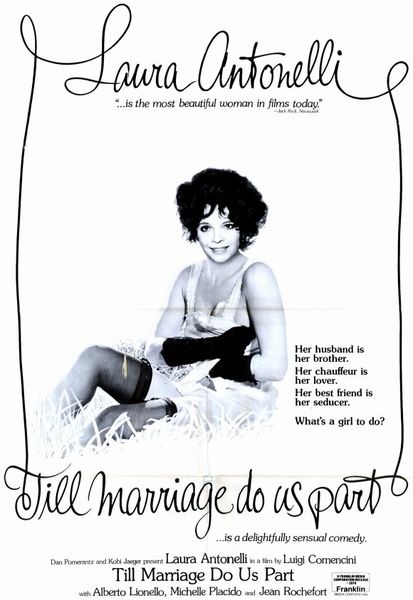 Also known as: Mio Dio, come sono caduta in basso!, How Long Can You Fall?

Description: The Marquise Eugenia di Maqueda, an orphan raised by the nuns, marries Raimondo Corrao, but on their wedding night she finds out that he is her brother. The piece of news is in a letter written from Paris by their father, a womaniser who lives and hides from them in the French headtown. The pair decide, to avoid the scandal, to live as brother and sister. He will later leave for the war in Lybia, she will find solace and sexual satisfaction in the arms of the family chauffeur. 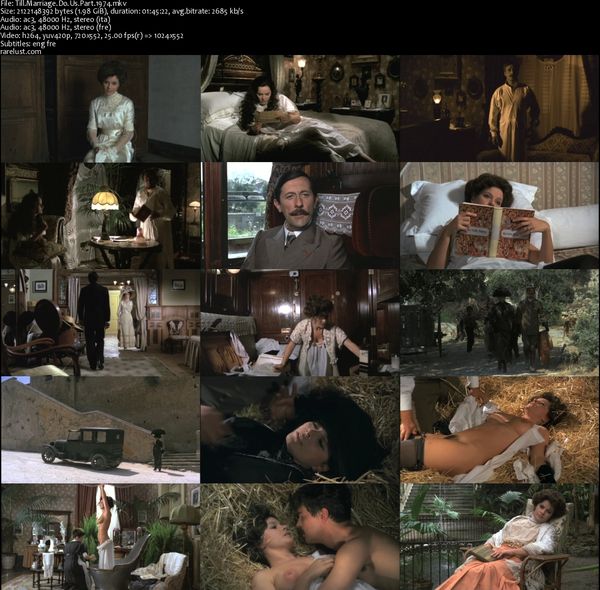