Also known as: Afurika no hikari

Description: This a bit of a slow burner for nothing much happens in the film. However, you’ll be surprised by how it grows on you. The film is about two semi-slackers (Kenichi Hasegawa and Kunie Tanaka) with an ultra-intimate friendship working, slacking and drinking in a freezing Hokkaido town. For a modern comparison point, imagine an early 2000s Nobuhiro Yamashita film with less humour and more 70s grit. Cinematography by Shinsaku Himeda is solid, and the film’s minimal score is quite lovely. The film was a Toho production, one of the many mainstream films by Roman Porno master Tatsumi Kumashiro – Sketches of Cinema 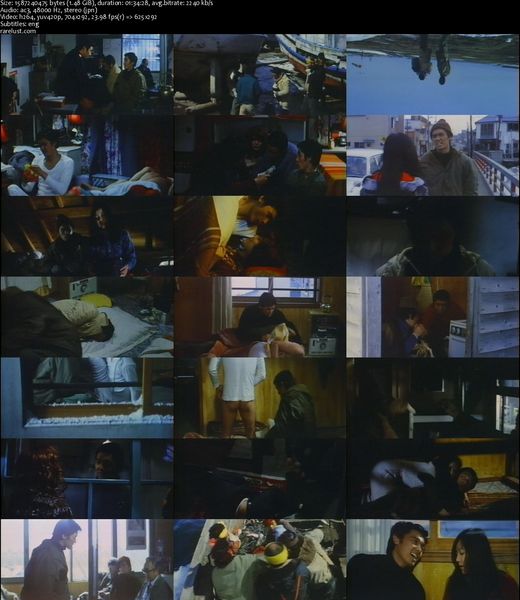