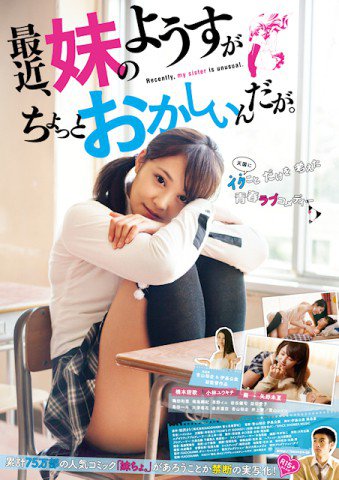 Description:  Mitsuki and Yuya become stepsister and stepbrother because of their parents’ marriage. Mitsuki can’t get along with her new family and Yuya doesn’t know how to approach his new stepsister. One day, Mitsuki becomes possessed by the spirit of Hiyori. Hiyori likes Yuya and believes Yuya can help her get to heaven. Hiyori places a leather chastity belt upon on Mitsuki and a plan takes place to help send Hiyori to heaven. 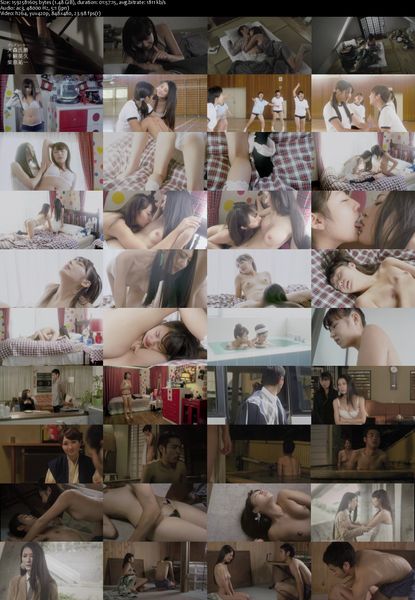