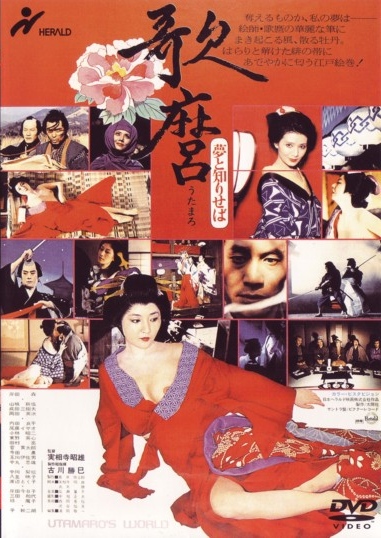 Description: Utamaro was an artist who lived in Edo (which was later to become modern-day Tokyo) in the late 18th century. This film, which has a complex and wide-ranging storyline, recreates the world of that time, as it appeared in Utamaro’s paintings. 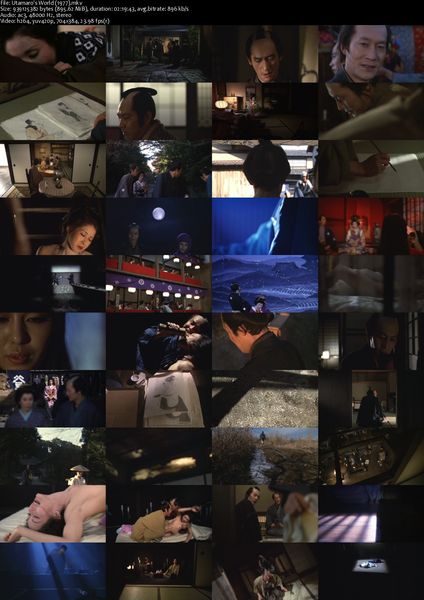