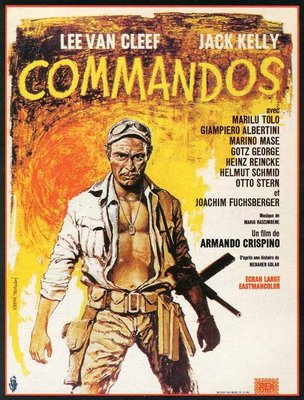 Description: Sgt. Sullivan puts together a group of Italian-Americans into disguise as Italian soldiers in order to infiltrate a North African camp held by the Italians. After the soldiers have knifed the Italians in their beds, they find a hooker living at the camp. Sullivan’s commandos are to hold this camp and its weaponry until an American battalion arrives, all the while these Italian-Americans pretend to be Italian soldiers, often hosting the enemy. Lt. Valli is a young, “green,” by-the-book officer who constantly argues with Sgt. Sullivan, who tells his superior that he has no idea what he is doing. One man on the base, probably a touch from Argento, is an entomologist who is needlessly killed. Things go terribly wrong after that. 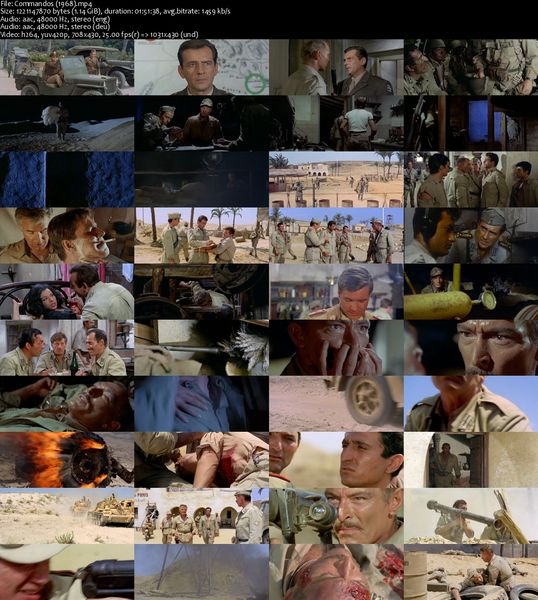