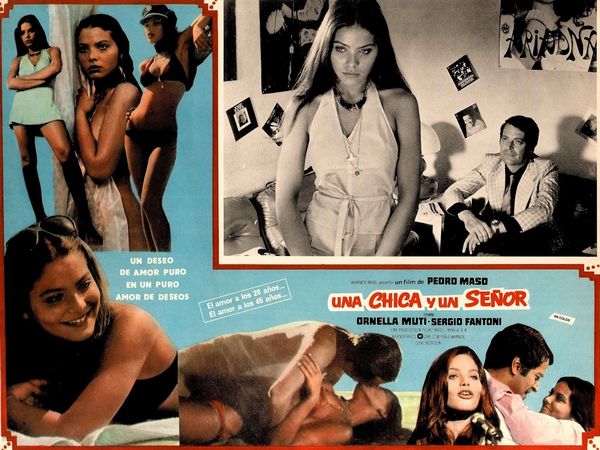 Description: Caridad is a young Spanish singer who has dubbed the impresario Oscar Ariadne, none have yet been able to assure the long shot. One day, not finding her car, she is helped by Mario, a successful lawyer, more than 40 year old. The two become an overwhelming passion and soon becomes her lover Caridad man who also has a wife and two children away from Madrid. When she discovers the existence of the family of Mario, makes a scene and fled to Malaga where, drawn by passion, returns immediately. Invited to the Festival de Mallorca, Caridad wins it with the young author Bruno. The euphoria of success makes you forget that Mario, she herself called, was rushed to Palma. 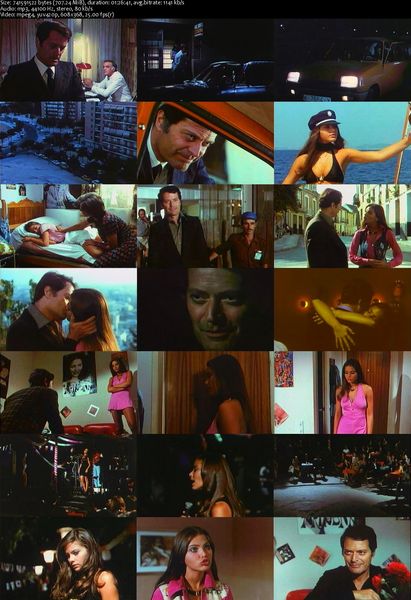