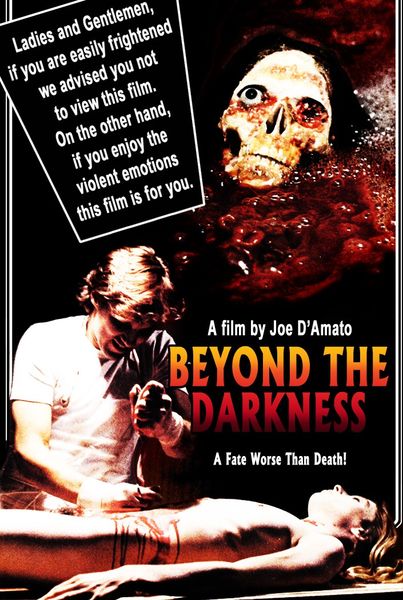 Description: A young rich orphan loses his fiancée to voodoo doll mischief on the part of his housekeeper who is jealous of his attentions. He digs his girlfriend up, cleans her out, stuffs her, and puts her in bed at the mansion. Following this, he tries out and disposes of a series of young maidens, trying to find the right replacement for her, and the disapproving housekeeper helps him with the disposals. 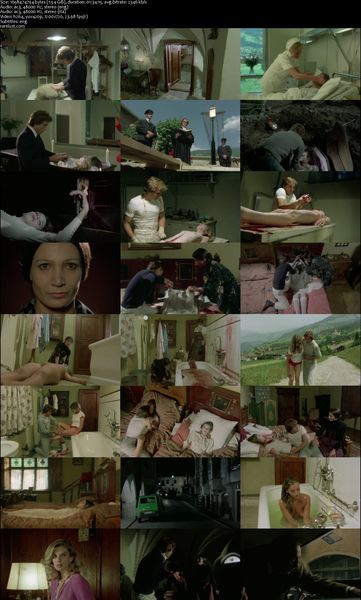