The Werewolf Versus the Vampire Woman (1971) 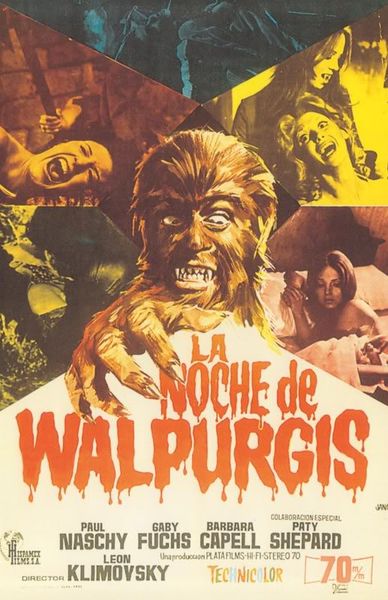 Description: Elvira is travelling through the French countryside with her friend Genevieve, searching for the lost tomb of a medieval murderess and possible vampire, Countess Wandessa. They find a likely site in the castle of Waldemar Daninsky, who invites the women to stay as long as they like. As Waldemar shows Elvira the tomb that supposedly houses the countess, she accidentally causes the vampire to come back to life, hungrier than ever. Daninsky has a hidden secret of his own, but will it be enough to save the two girls from becoming Wandessa’s next victims? 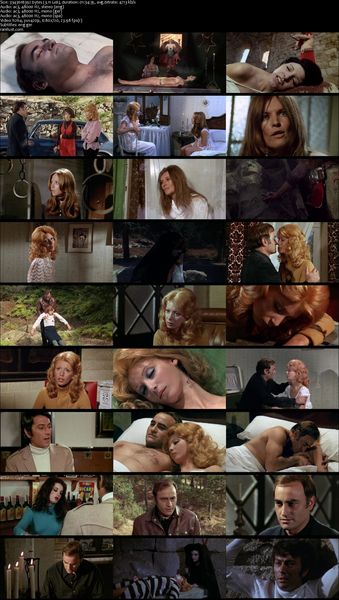 2 Responses to The Werewolf Versus the Vampire Woman (1971)