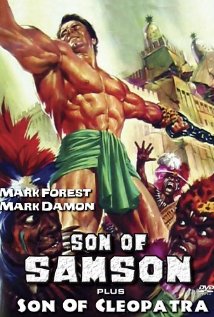 Description: In Roman-dominated Egypt, the corrupt administration of a governor named Petronius has sparked a revolt headed by El Kabir, a young man who learns that he’s actually the son of Cleopatra and Julius Caesar. When Petronius’ daughter, Livia, newly-arrived from Rome, falls into his hands, El Kabir uses this opportunity to win her over to his side before releasing her to her father. Livia’s efforts to promote peace, however, are thwarted, and only the arrival of Octavian Caesar can bring about a resolution to the troubled situation. 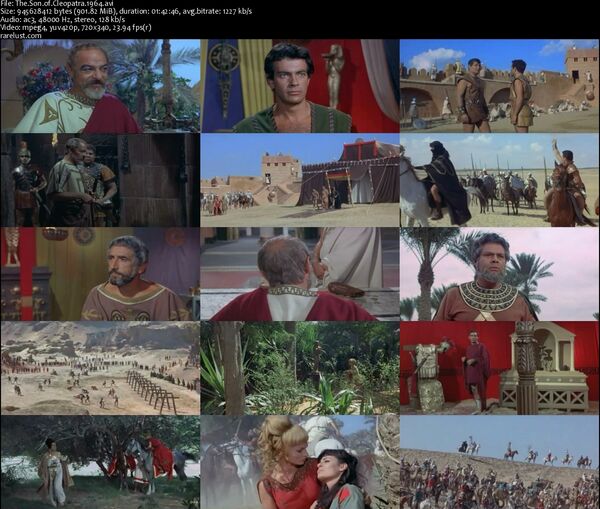