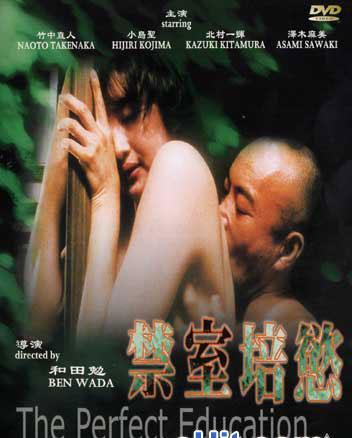 Description:Schoolgirl Kuniko is kidnapped by a middle-aged man Iwazono when she is jogging. He tells her that he had a failed marriage which leaves him a deep and everlasting scar in his mind. He kidnaps her in search of a perfect marriage and intends to lock her in the room and ‘educate’ her to perform perfect sex where body and soul are united. With the strong sense of fear and humiliation at the beginning, Kuniko gradually accepts Iwazono who treats her with total respect (except that she is still his prisoner). The distance between the two shortens and their relationship becomes more like that of lovers in spite of the large age difference between them. 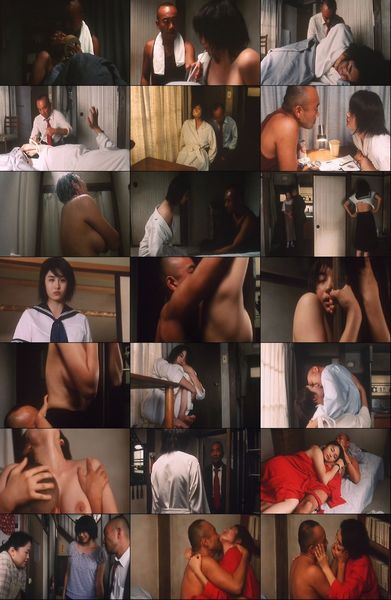 Tagged 1990s, Based On Novel, Japan, Japanese. Bookmark the permalink.