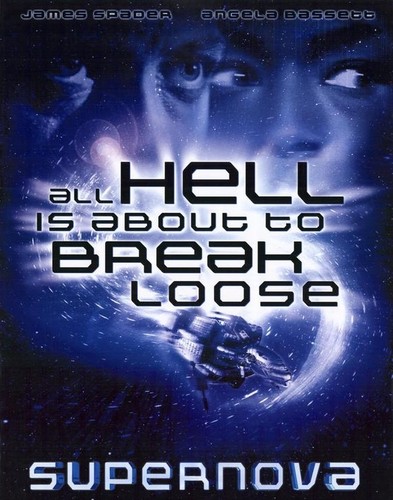 Description: Supernova chronicles the search and rescue patrol of a medical ship in deep space in the early 22nd century and its six-member crew which includes a Captain and Pilot, a co-pilot, a medical officer, a medical technician, a search and rescue paramedic, and a computer technician. When their vessel, the Nightingale 229, answers an emergency distress signal from a comet mining operation in a distant galaxy, the crew soon finds itself in danger from the mysterious young man they rescue, the alien artifact he’s smuggled aboard, and the gravitational pull of a giant star about go supernova the most massive explosion in the universe. 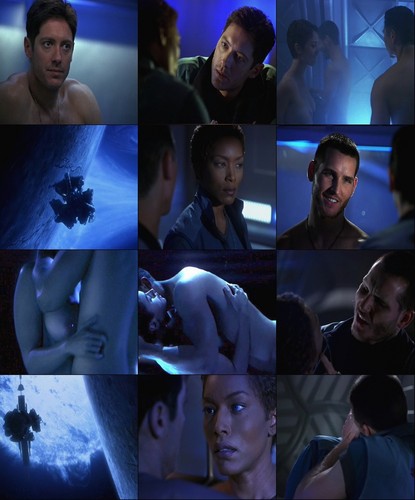