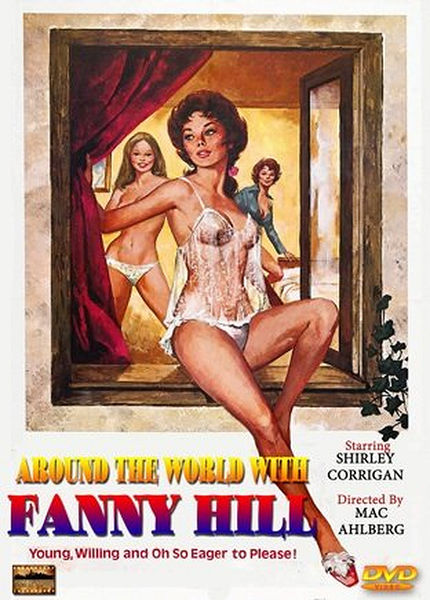 Description: In Stockholm, Fanny Hill is tired of being a housewife, and she suspects that her husband Roger, a TV-commercial director who’s surrounded by starlets, is cheating on her. So, she sets a trap for him with her friend Monica, files for divorce, and heads to Hollywood, with Monica, to meet film stars. She falls into a film career, with lots of nude scenes, and as it takes her from L.A. to Hong Kong and Venice, Roger follows her, jealous, hoping to win her back. In every city, she acts and she seduces, making comedy out of both; but does her heart still belong to Roger? It’s on to Munich to find out.

2 Responses to Around the World with Fanny Hill (1974)