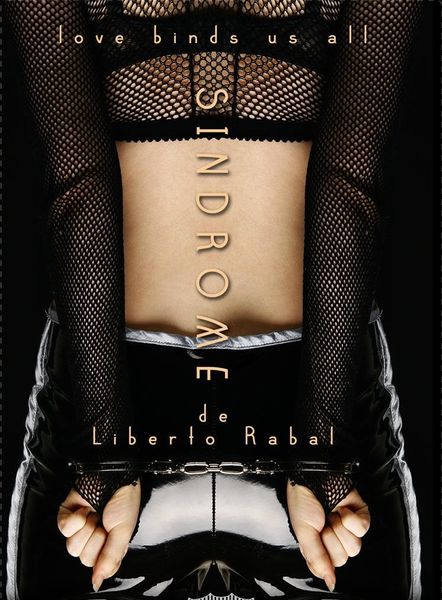 Description: The main character of the movie “Sindrome”, whose name is Victor, got some bad news from his doctor. He was just told that he has a brain’s cancer. And that he left to live for a few months only. Victor is shocked, he doesn’t know what to do now and how to spend his last days in this world. Before these terrible news, he had a girlfriend, called Ana. She works in a famous beauty salon as a hairdresser. Ana enjoys her work cause she is quite successful there. But her personal life is not so good. She is having incest relations with her brother, and she is also a drug addict. Ana spends her free time without any joy and that’s why Victor wants to show her, that things can be much worst. Victor kidnaps Ana, when she was going from the drug dealer. Soon she finds herself tied in an unknown apartment with a collar on her neck 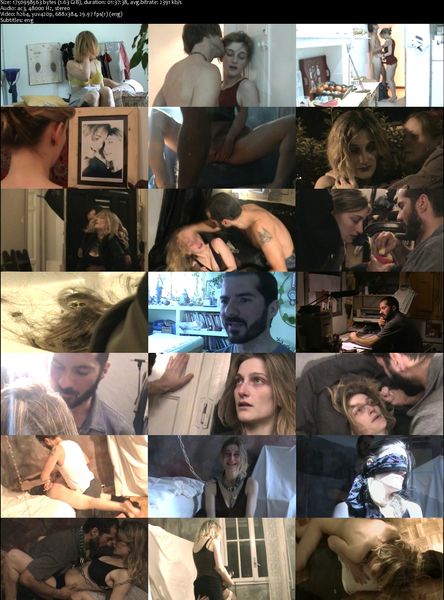