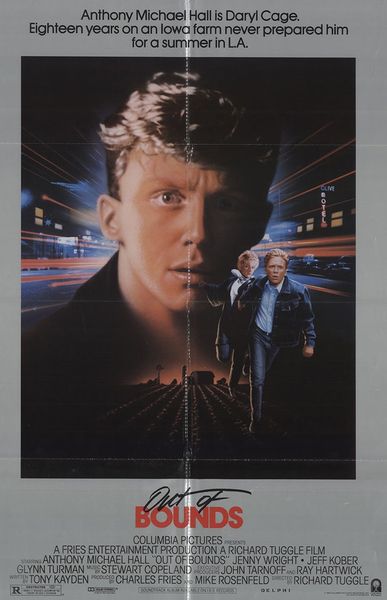 Description: Farm boy Daryl Cage’s parents ship him off to the big city to live with his brother, hoping he will have a better life there. After a baggage mixup at the airport, Daryl finds himself in possession of a drug cache, which a ruthless drug dealer wants back. The dealer murders Daryl’s brother and the small town boy ends up all alone in the big city, being pursued by both the drug dealer and the police, who suspect him of the murder. 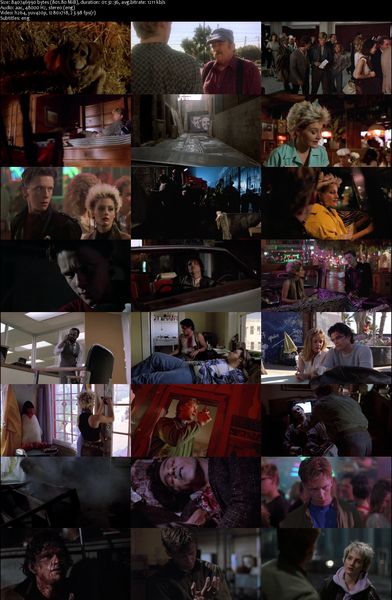