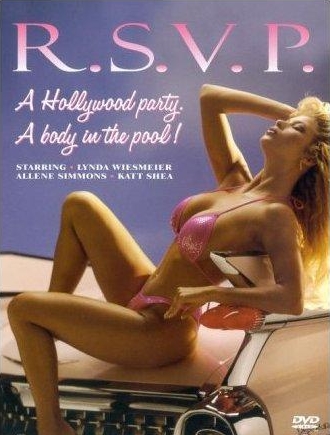 Description: A group of people who were the inspiration of an author’s fact-based, best-selling book are invited to a party at a mansion in the Hollywood hills to celebrate the making of the book into a movie which a series of situations, and bed-hopping begins between all persons involved. 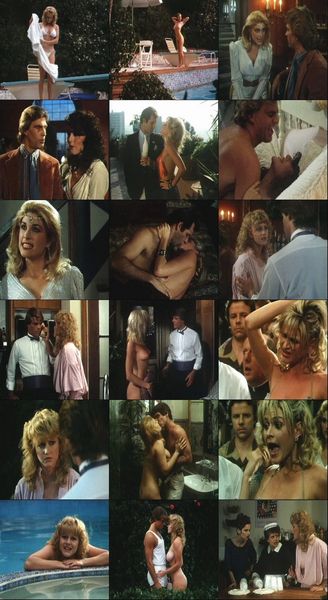