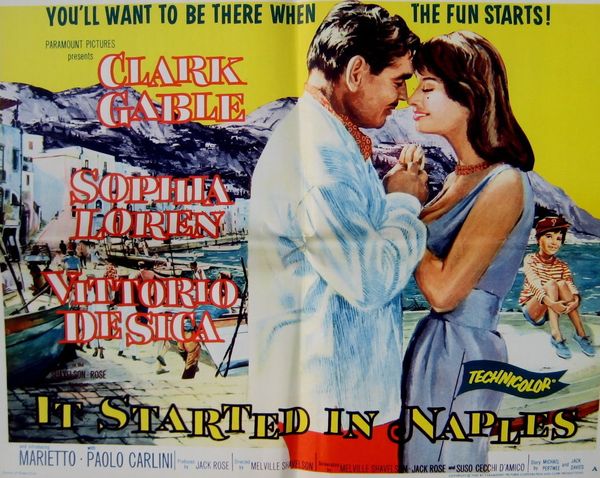 Description:  Mike Hamilton, a Philadelphia lawyer, comes to Naples to settle the estate of his long estranged “black sheep” brother. Once there, he discovers that the deceased has left an eight-year old little boy named Nando, who is being raised by Michael’s sister-in-law Lucia Curcio. Mike immediately disapproves of Nando’s Italian-style (in other words “lax”) education. To make matters worse, Lucia happens to be … a sexy nightclub dancer. This is too much for a puritan like Mike and the only solution in his eyes is to have the boy brought up in the States 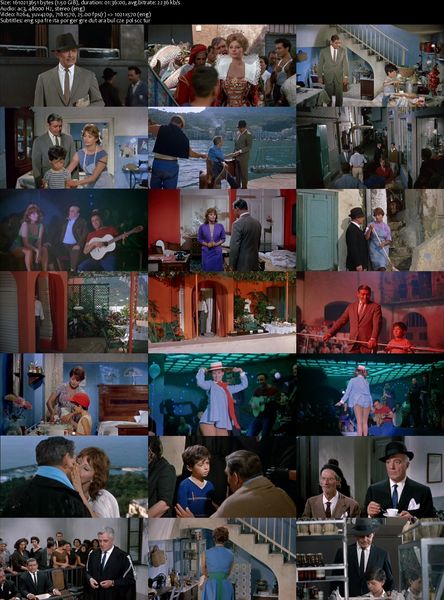