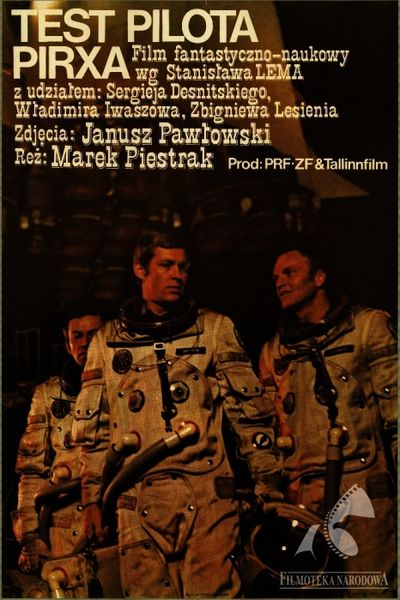 Description: The movie is about “finite nonlinears,” robots that closely resemble human beings but are even more perfect than humans. They are intended to eventually replace human beings in space flights. Somewhat apprehensive about their usefullness, the United Nations sets up a space flight to determine their reactions to the human beings who also make up the crew. Pirx is selected as a commander of the flight, although the identity of the robots is not revealed to him. 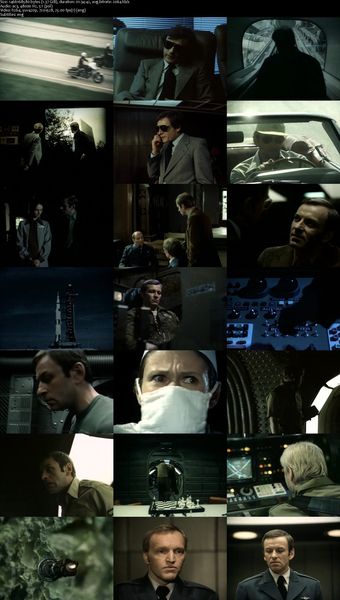 Tagged 1970s, Based On Novel, Poland, Polish. Bookmark the permalink.