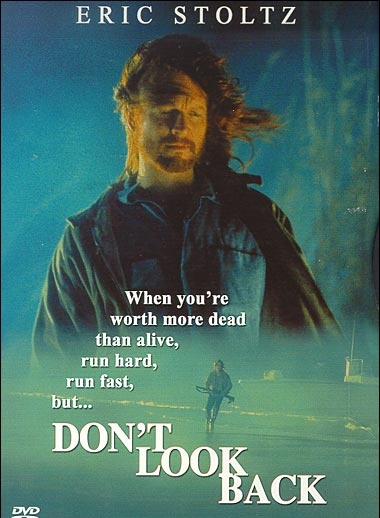 Description: Drug addict Jesse think he’s found the answer to all his problems in the form of a breifcase full of money. However, the money isn’t his and stealing it from right under the nose of a gang’s hitman isn’t a good idea. With his new wealth, Jesse heads home to the coastal region where he grew up. There he meets up with childhood friends, but the bad guys are hot in his trail, so now everyone’s in danger. 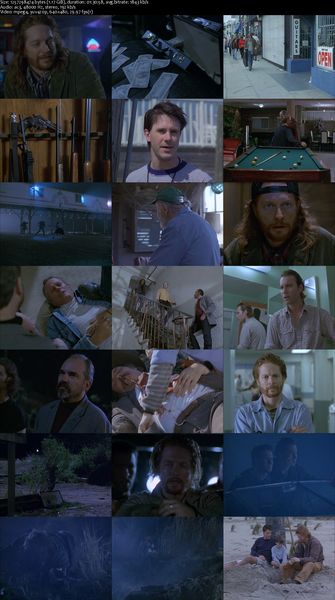