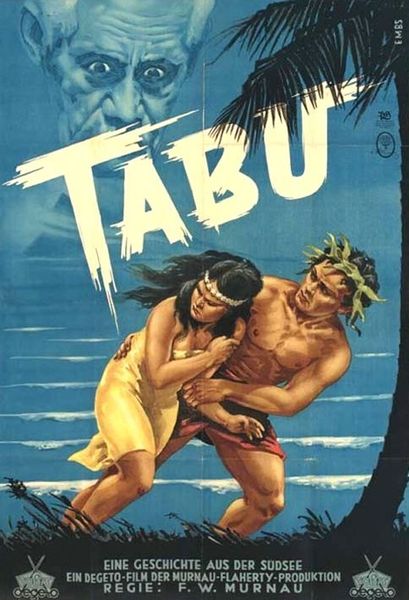 Description: In his final film, F.W. Murnau presents the tale of two young lovers on the idyllic island of Bora Bora in the South Pacific. Their life is shattered when the old warrior declares the girl to be the Chosen Maid and it is forbidden for any man to even look upon her. Refusing to accept a life apart, they run off to another island, one that is decadent and westernized. The boy works as a pearl diver but not quite understanding the concept of money, is soon in debt. When the old warrior tracks them down they again plan to run away but in a desperate attempt to pay off his debts, the boy dives for pearls in shark-infested waters. The boy is successful but fate seems determined to keep the two lovers apart. 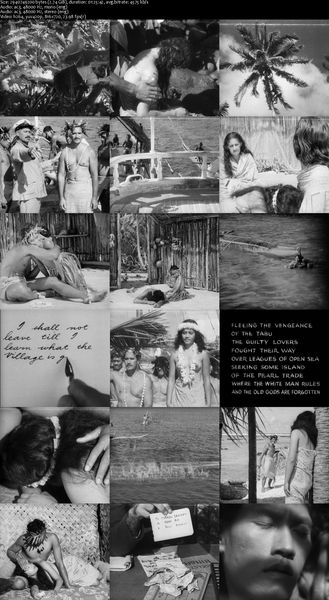