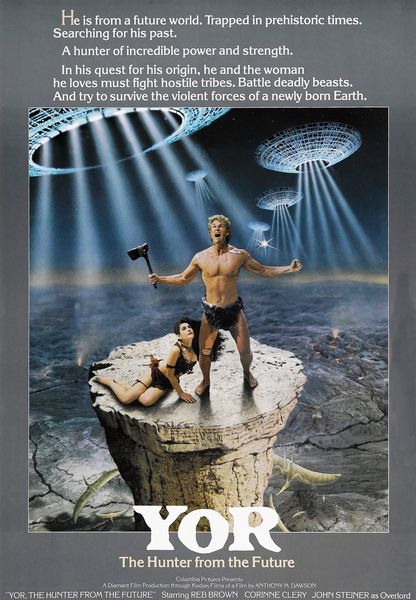 Description: Yor, an extremely blond prehistoric warrior, comes to question his origins, particularly with regard to a mysterious medallion he wears. When he learns of a desert goddess who supposedly wears the same medallion, Yor decides that he must find her and learn his true identity. Along the way, he encounters ape-men, dinosaurs, and a strange futuristic society. 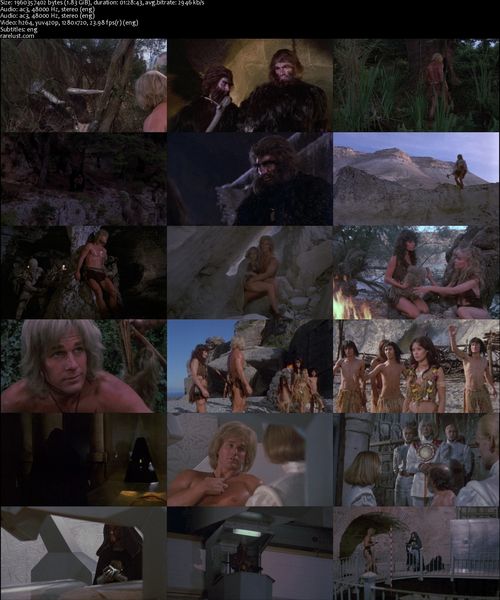