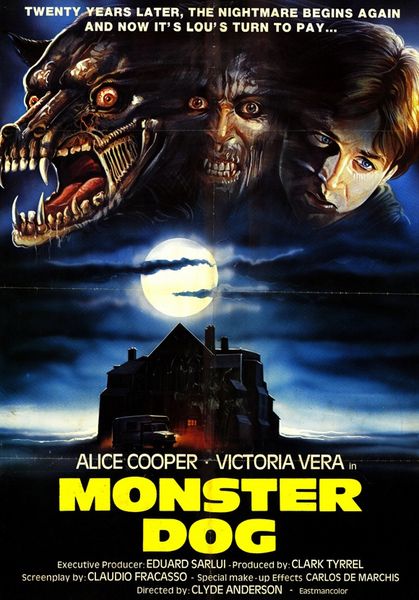 Description: Alice Cooper plays a pop star who takes his band to his hometown to shoot his latest video. They are greeted by the sheriff (whom he’s known since a kid) that warn him that there’s been several murders in the area where the bodies were ripped to shreds. The police think it’s a pack of wild dogs, but Alice knows different. 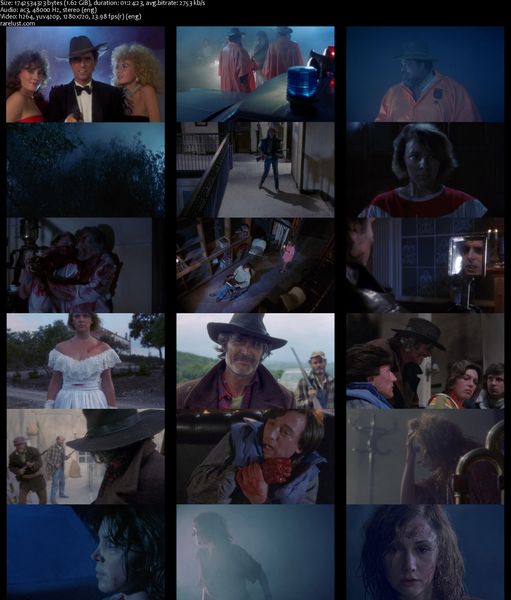