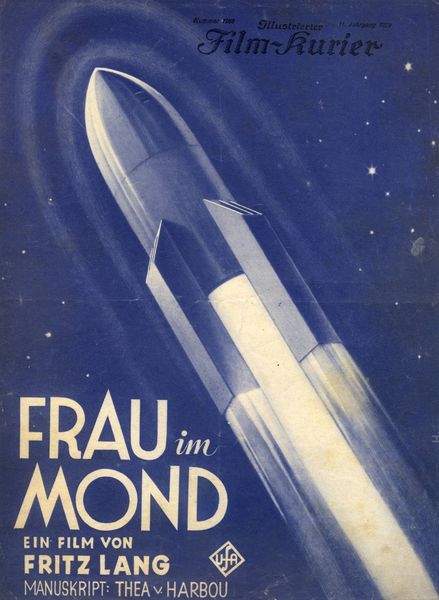 Description: A scientist discovers that there’s gold on the moon, he builds a rocket to fly there, but there’s too much rivalry among the crew to have a successful expedition. 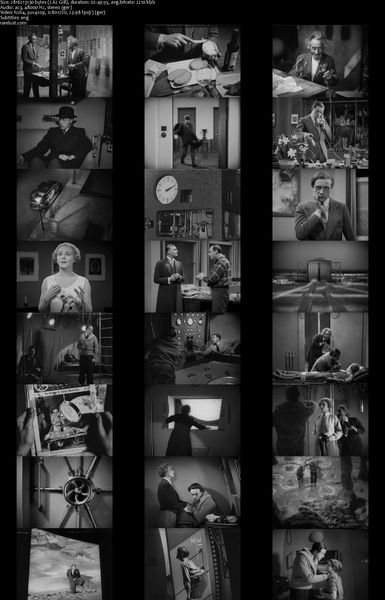