Also known as: Thanks God, I’ll Take It from Here

Description: Kit Madden is traveling to Hollywood, where her best-selling novel is to be filmed. Aboard the train, she encounters Marines Rusty and Dink, who don’t know she is the author of the famous book, and who don’t think much of the ideas it proposes. She and Rusty are greatly attracted, but she doesn’t know how to deal with his disdain for the book’s author. 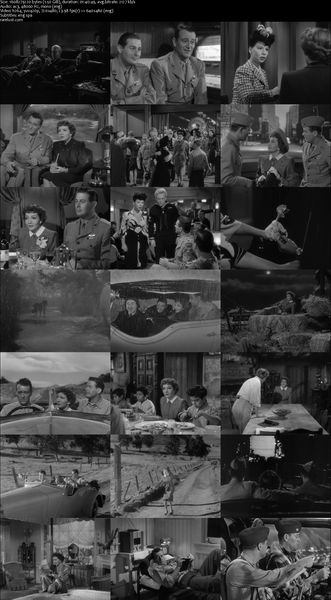