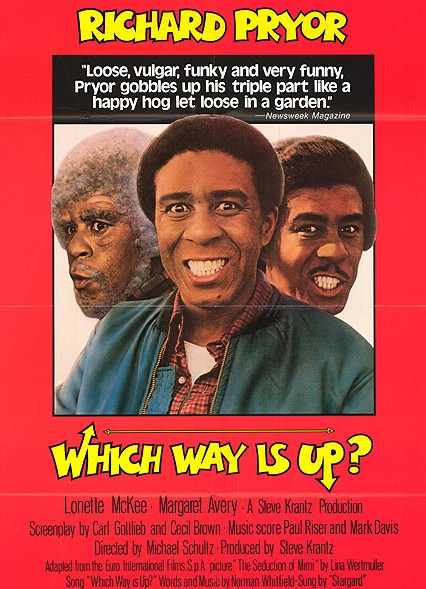 Description: Richard Pryor is playing three different roles here. The first being a poor orange picker named Leroy Jones who gets laid off when by mistake he joins the worker’s union during one of their demonstrations. Afterwards he is forced to leave his wife and family behind which also includes Leroy’s father (also played by Pryor) to go to Los Angeles. Leroy ends up working for the same company that fired him back home. He is a manager at the company but he is now distant from his former pals. He meets and falls in love with Vanetta who is a labor organizer which leaves him splitting time between his wife Annie Mae and Vanetta. When Leroy finds out that the Reverend Lenox Thomas (also played by Pryor) has got his wife pregnant while he was absent, he then make the moves on the reverend’s wife. 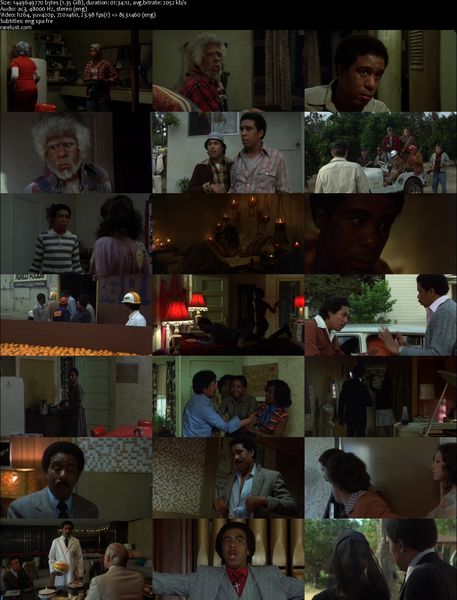