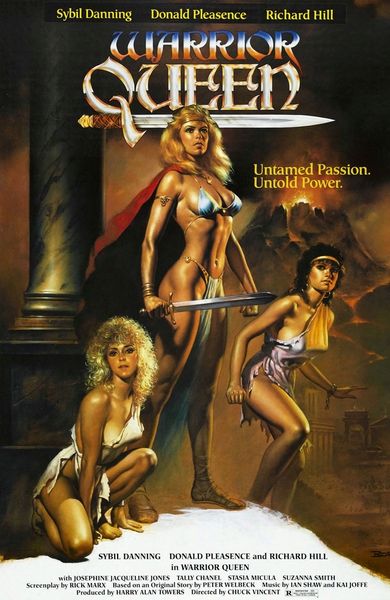 Description: In ancient Pompeii, slaves are bought and sold for household chores and sex. A mysterious queen moves among the elite, meantime secretly helping the slaves to escape. Eventually her life is also in jeopardy, and as the volcano erupts she and the slaves attempt to escape while being chased by the military. 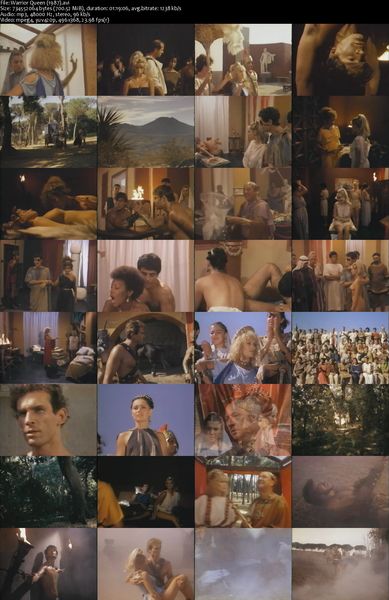