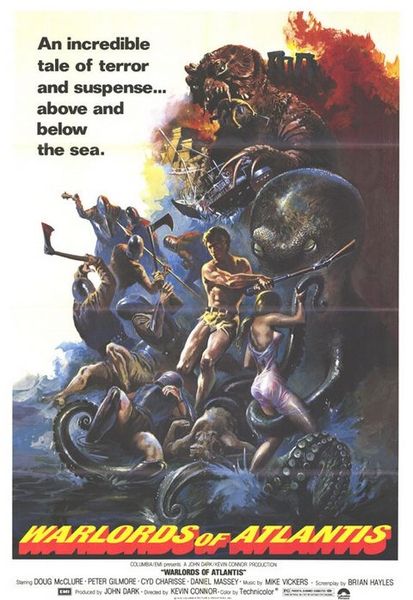 Description: Searching for the lost world of Atlantis, Prof. Aitken, his son Charles and Greg Collinson are betrayed by the crew of their expedition’s ship, attracted by the fabulous treasures of Atlantis. The diving bell destroyed, a deep sea monster attacks the boat. They are all dragged to the bottom of the sea where they meet the inhabitants of the lost continent, an advance alien race makes slaves of the ship-wrecked sailors. The aliens want to rule the human world to create a nazi state. Due to his high IQ, they think that Charles may join them. Greg and the team will need the help of Delphine, the daughter of a slave, to escape the city surrounded by evil creatures. 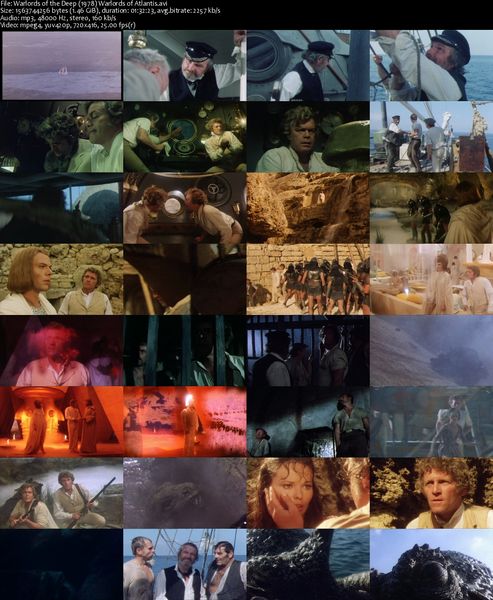