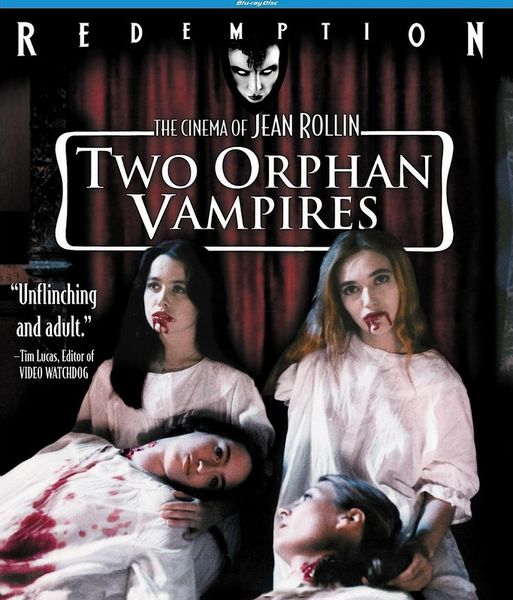 Description: A pair of teenage girls, who are blind by day, but when the sun goes down, they roam the streets to quench their thirst for blood. 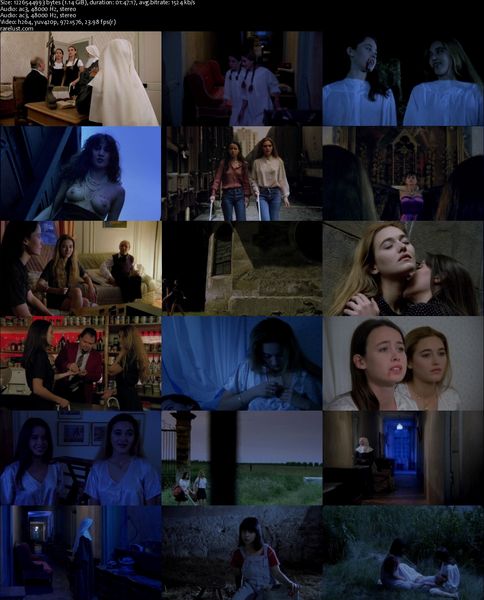