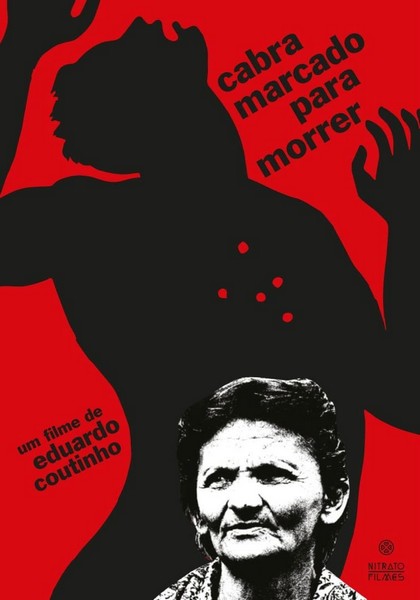 Description: Eduardo Coutinho was filming a movie with the same name in the Northeast of Brazil, in 1964, when there came the military coup. He had to interrupt the project, and came back to it in 1981, looking for the same places and people, showing what had ocurred since then, and trying to gather a family whose patriarch, a political leader fighting for rights of country people, had been murdered. 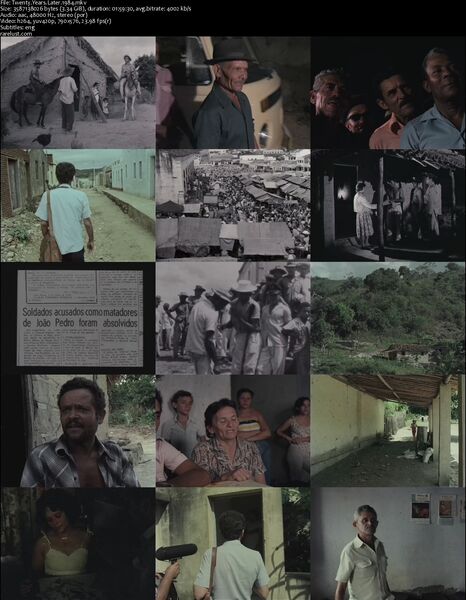 Features two short documentaries Eduardo Coutinho recorded in 2013 with characters from the 1984 film. 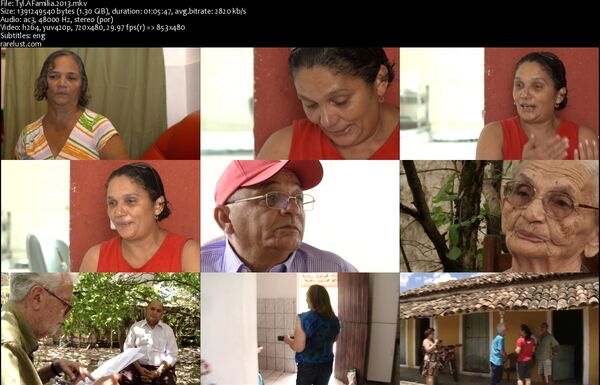 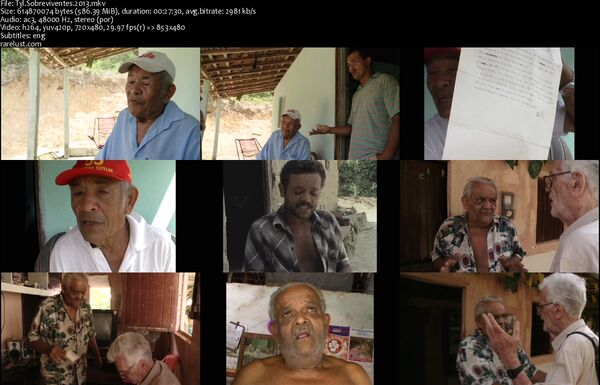