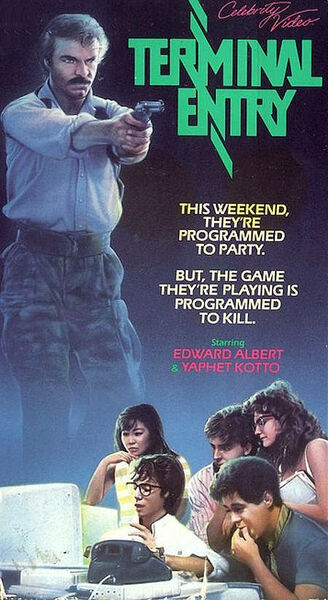 Description: The USA are attacked by a large group of well organized terrorists who communicate through a computer network via satellite. A bunch of highschool kids has hacked the password and gained access. They believe it’s a game and unknowingly cause terror acts all over the country. An anti-terror force fights against the terrorists. 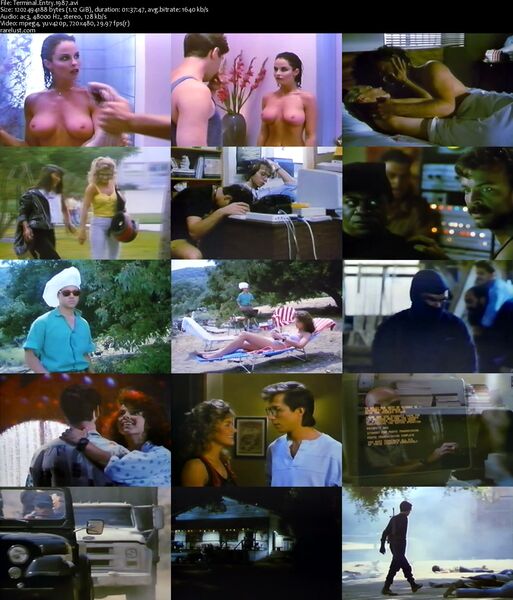