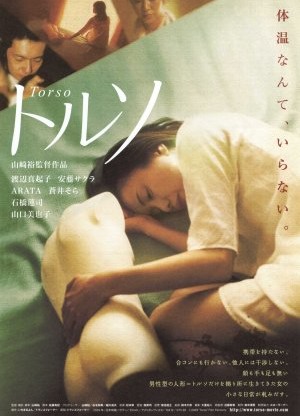 Description: Kore-eda’s longtime cinematographer, Yutaka Yamazaki, made his directoral debut this year with Torso. Following in the footsteps of Air Doll, Yamazaki takes on a story of a human loving a sex toy with a much different outcome than Kore-eda’s opus. Makiko Watanabe aces the role of a alienated woman “in love” with a blow-up male torso. Rising star Sakura Ando, playing her sister adds to the tension when discovers her secret desire. All in all, a taught and forgiving drama that makes loving an armless, headless, legless torso make sense. 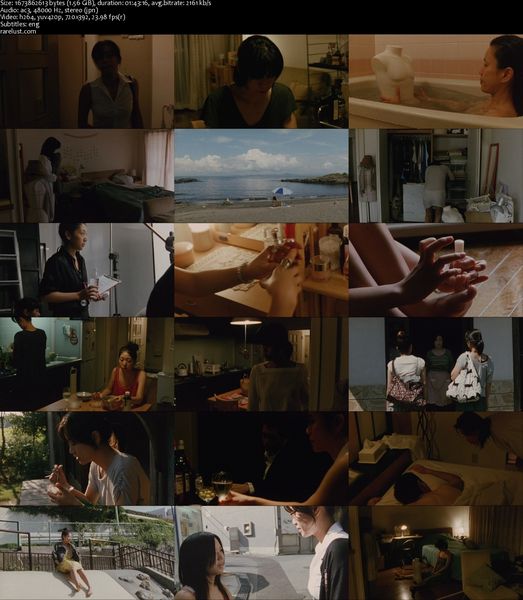