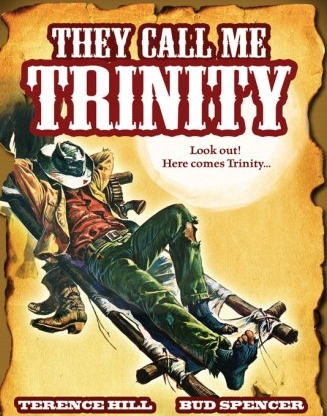 Description: A drifter comes to town where his brother is sheriff. His brother is actually a robber who broke the real sheriff’s leg and left him for dead, and became sheriff in order to hide out. They team up against the local land baron who is trying to get rid of the Mormon settlers in a valley he wishes to own. 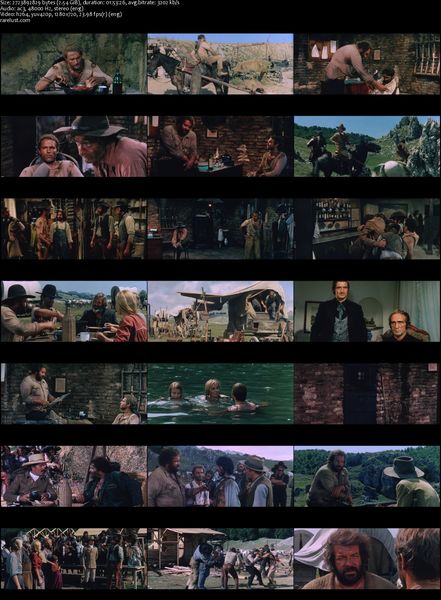