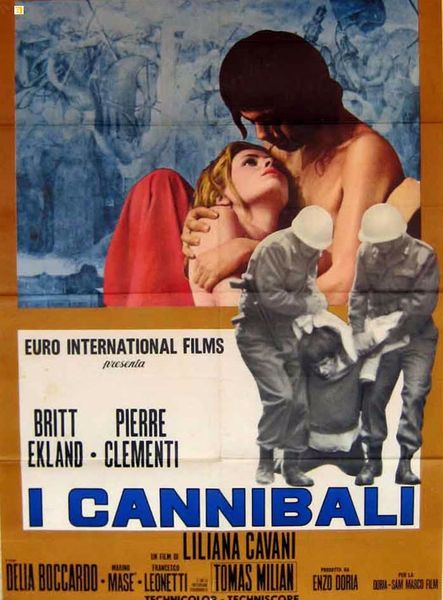 Also known as: I cannibali

Description: The streets of a big city are full of dead bodies but people seem not to notice and pass by indifferently. At the behest of the authorities, the bodies of those citizens who were killed because the rebels should serve as a warning. Antigone wants to bury her brother. A young foreigner who speaks a foreign language and will offer his cooperation. Together, they try to bury the dead, but are discovered and killed. However, the example of the two is followed by other young people who take to the streets to continue to bury the corpses, again defying the authorities. 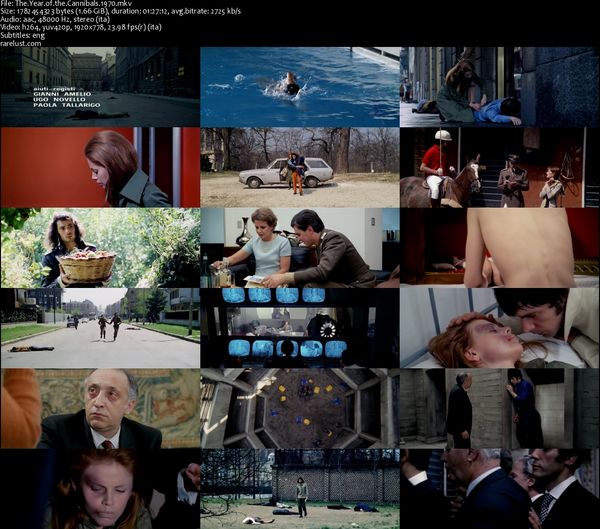 One Response to The Year of the Cannibals (1970)